From 1985 to 2005, Derek was the Senior Vice President of Marketing for Gold’s Gym International, helping to build Gold’s Gym into one of the most respected and recognized brands in the fitness industry. It became the largest international gym chain with 600 gyms in 43 states and 27 countries.

During Derek’s two-decade tenure, Gold’s Gym received numerous awards and accolades for its innovative marketing, with many ads being reprinted in advertising and educational textbooks. In 2005, marking his 20th year of building and protecting an American Icon, Derek and Gold’s Gym were featured in America’s Greatest Brands book.

In 2006, Derek formed Barton Productions, a marketing consulting company, which helps its clients become more valuable and meaningful by differentiating themselves from competitors through improved branding, advertising and customer service. In addition to consulting and speaking around the world, Derek is widely published in industry publications. 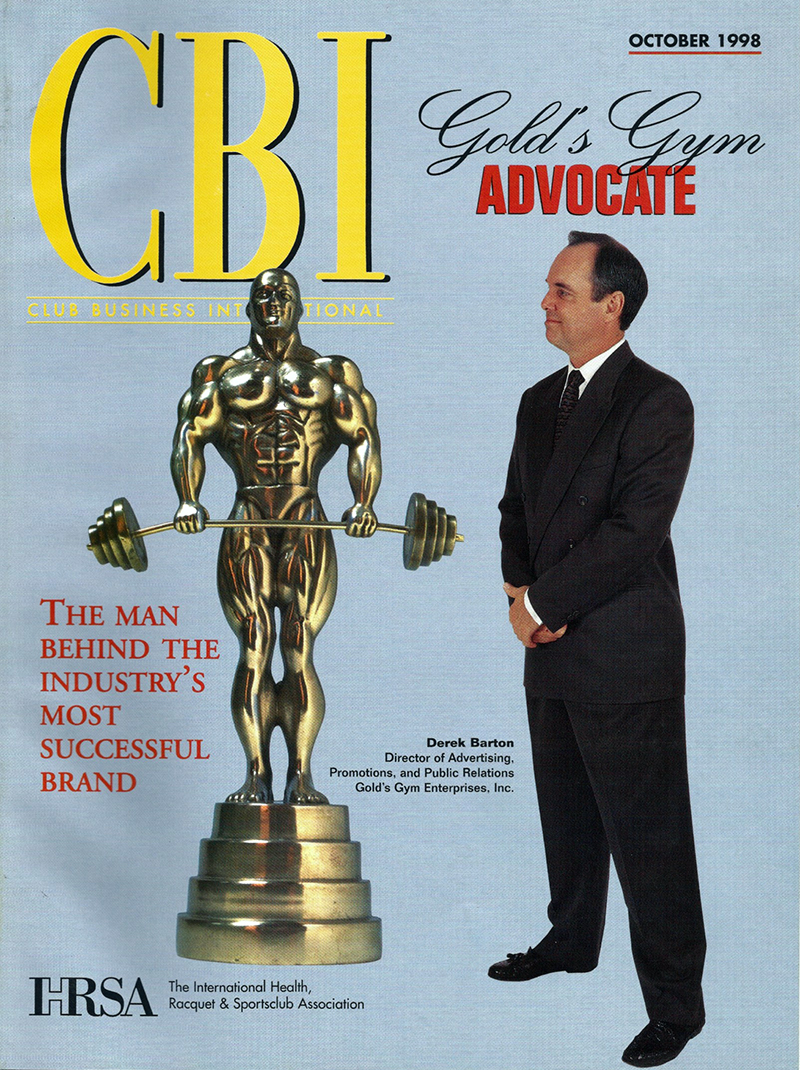