Whenever Norm Cates asks me to write an article for his Club Insider publication, I do it gladly. Besides Norm being an icon in the health club industry with his signature hat, I can’t help but be caught up in his passion for the Club Insider, which by the way is celebrating 23 years.

In addition to his passion, what I love about Norm is his quest to tell the truth, the way he sees and feels it, and he’s never worried about being politically correct. I love that quality about him. I grew up in a family where you never had to guess what anyone was thinking or feeling. They flat out told you! I guess that’s why I gravitate to people like that.

As Hemingway once said, “Writers need to have a built in BS detector.” I think that goes for marketers as well. You have to craft a message that cuts through the BS and hits people in the heart.

Successful people always seem to speak with passion from their heart and soul. Great leaders, companies and marketers know how to create and serve up what I call, an “Emotional Cocktail.” Through their marketing mix they continue aiming their advertising arrows at our emotions. If they are consistently great, sooner or later one ultimately will hit its mark. Before we know it, we’re sitting at their bar ordering those drinks because they make us feel good.

As he has done successfully in business, Donald Trump lately has been serving up emotional cocktails in the political arena. He seems to have the whole country stepping up to his bar. Amazing, huh? He truly illustrates my point here. Trump’s political competitors have been serving up the same old boring drinks that have little or no effect on people. Even though Trump has no political experience, his business experience has taught him how to create a buzz in order to connect with people. His emotional cocktails so far are, excuse me, trumping the competition.

He has thrown away that same old boring script that his competitors continue to read from. Trump has no cue cards or Teleprompters. He shoots from the hip. Sometimes he gets caught up in his passionate rants and crosses the line. Comedians do it all the time. Why, because we as an audience love it. It’s exciting, unpredictable and downright entertaining.

From my 30 years of marketing experience, I understand people’s gravitation toward people like Trump. I understand that emotional connection he has on people. I witnessed that kind of connection back in the 70s when my mother ran for Mayor of our city in Northern California. Like Trump, she had no political experience. Matter of fact, she was not even a businesswoman and never ran a company. She was a housewife who focused on raising her three sons before she focused on herself. Like Trump, she wasn’t afraid to give her opinion on any subject. She spoke from her heart and soul. She was bold and brave in the political arena and her message was clear. She loved her city and she promised to take care of it and make it even better.

That emotional cocktail that my mother served up got her elected. Her arrows kept hitting the target and Gloria Barton became a three-term Mayor in Burlingame, a town of 28,000 people on the San Francisco Bay. When she died in 2004, the city planted a tree and built a park bench in her honor. They also erected a statue at the library and her name is on the city’s Walk of Fame. What I love most is her picture in Burlingame City Hall among all the past Mayors, smiling among all those guys.

There’s something intoxicating about people who speak honestly with passion and commitment and who truly want to make something better. So, give me the Norm Cates, the Donald Trumps, the Richard Bransons, the Steve Jobs and the Gloria Bartons of the world. I don’t want the same old rhetoric whether it’s an editor, politician, CEO or an advertisement. Cut the BS. Throw away the script and speak to me as a human being. Emotionally connect with me!

We would never like a song, a TV show, or a movie if it didn’t connect with our emotions somehow. They all have to create a buzz in order to motivate us to reach into our pockets and pay for any one of those. It has to mean something for us to spend our money and valuable time on it.

Marketing our businesses should start with the question, are we serving up an emotional cocktail? Are we as individuals? Are we as a company? Do people truly relate to our message? The most successful CEOs of any company already know the answers to these questions. So does their marketing team.

The health club industry is a service business similar to the hotel industry. Both have different size venues with different amenities and prices. The bottom line for both, you’d better enhance that period of time when your customers are there and serve those emotional cocktails or they will never come back.

Norm Cates is one hell of a bartender. I’ve been drinking at his Club Insider bar since 1993. He’s been serving up emotional cocktails for 23 years now. I have enjoyed his company along with his son, Justin.

Happy Anniversary, my friends! Another round, please! 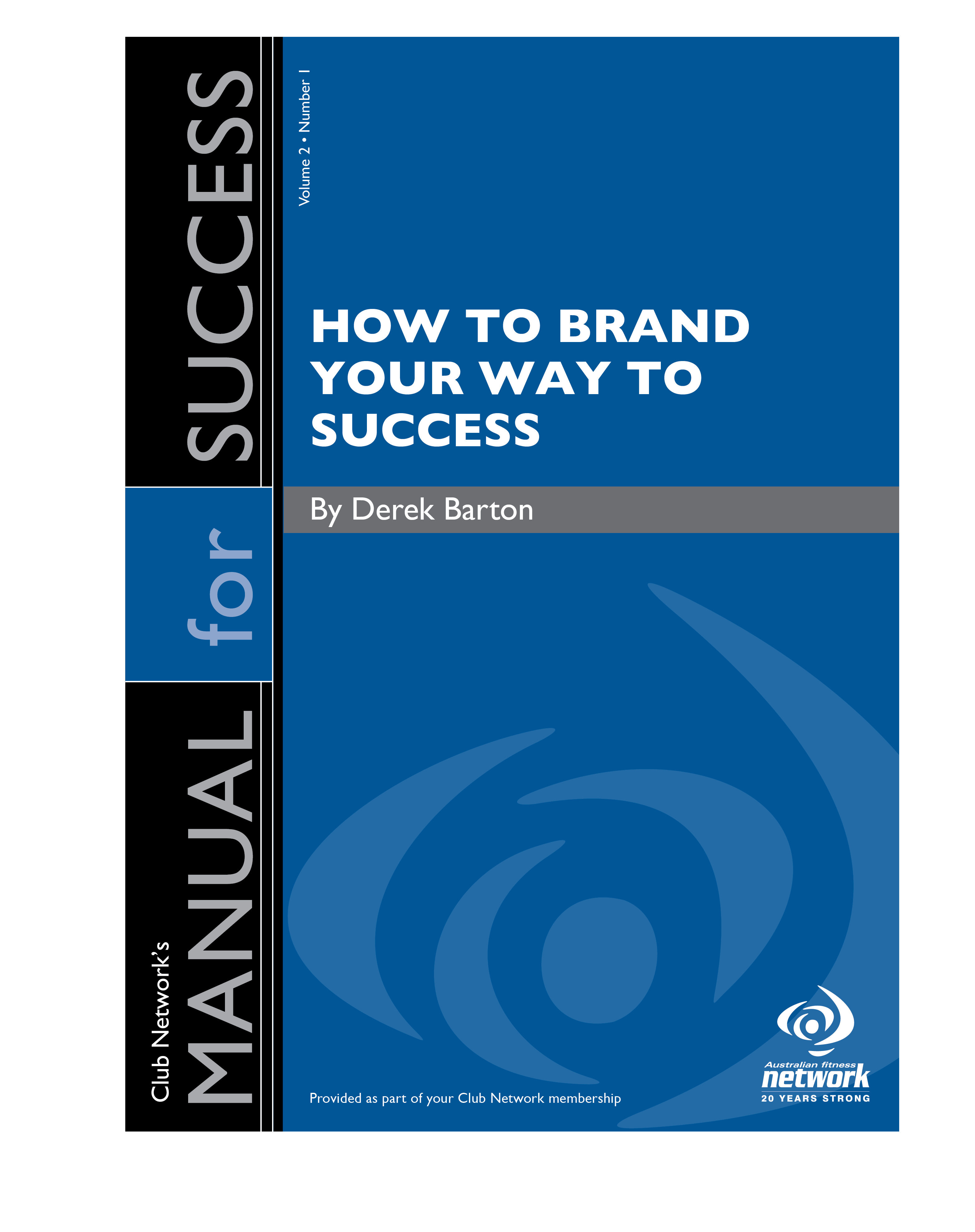